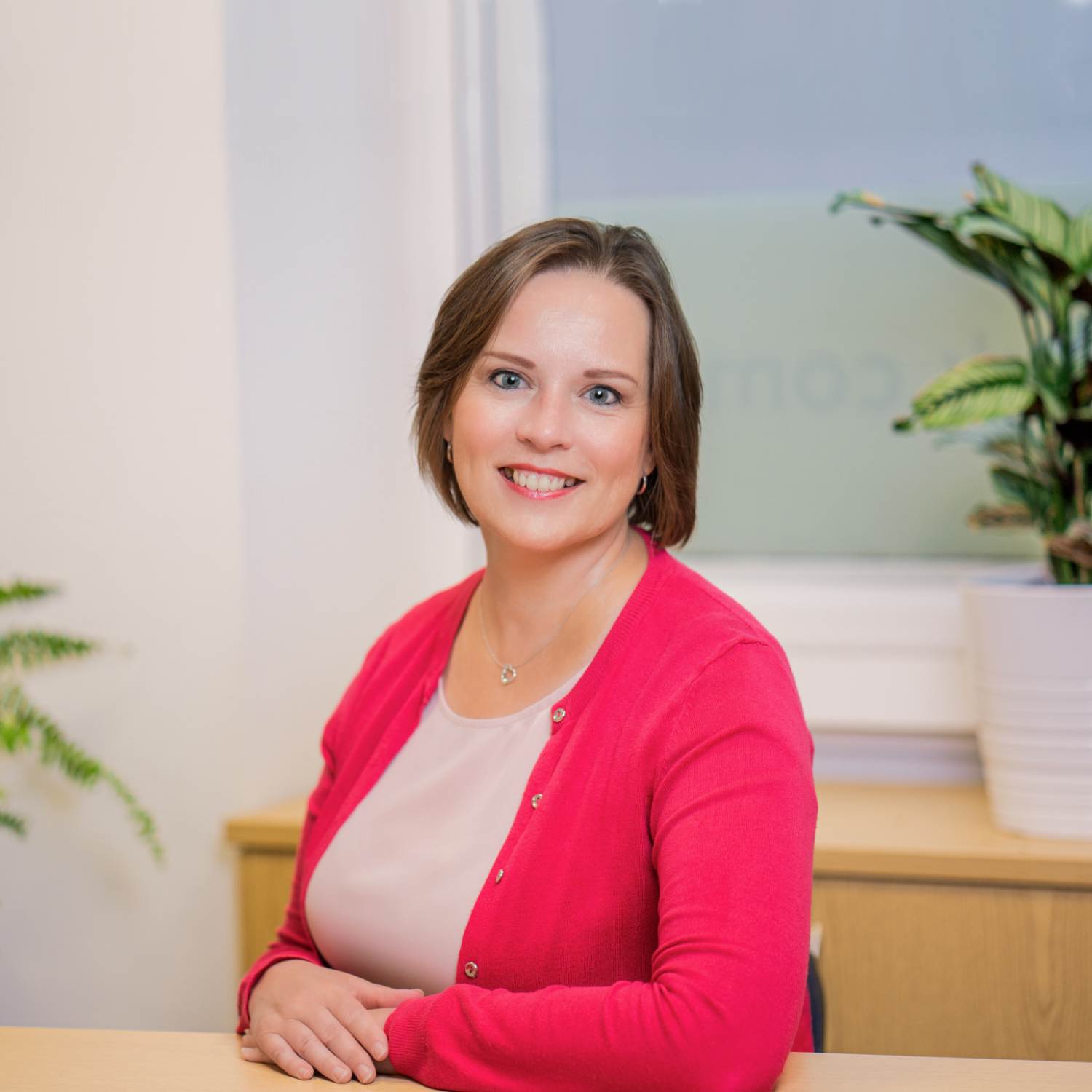 Angela specialises in all areas of personal injury, has more than 20 years’ experience and is a member of the Association of Personal Injury Lawyers.

She deals with a wide variety of personal injury matters including road traffic accidents – covering claims against the Motor Insurers Bureau when a third party is uninsured and untraced and accidents in the UK where the other driver’s vehicle is registered abroad – as well as accidents at work, fatal accidents, public liability, occupier liability and claims arising from faulty products.

"Excellent and thorough interviews - thank you."

At what is often a difficult and distressing time for clients, she is adept at providing advice, guidance and support to those who have suffered soft tissue injuries, multiple orthopaedic injuries, post-traumatic stress, spinal injuries and head injuries as well as to families devastated by the death of a loved one resulting from a road accident.

Examples of her work include:-

Accidents at Work, acting for:

Legal 500 2019 Wards Solicitors is recommended for Personal Injury and Angela Carnell is described as “very experienced”.