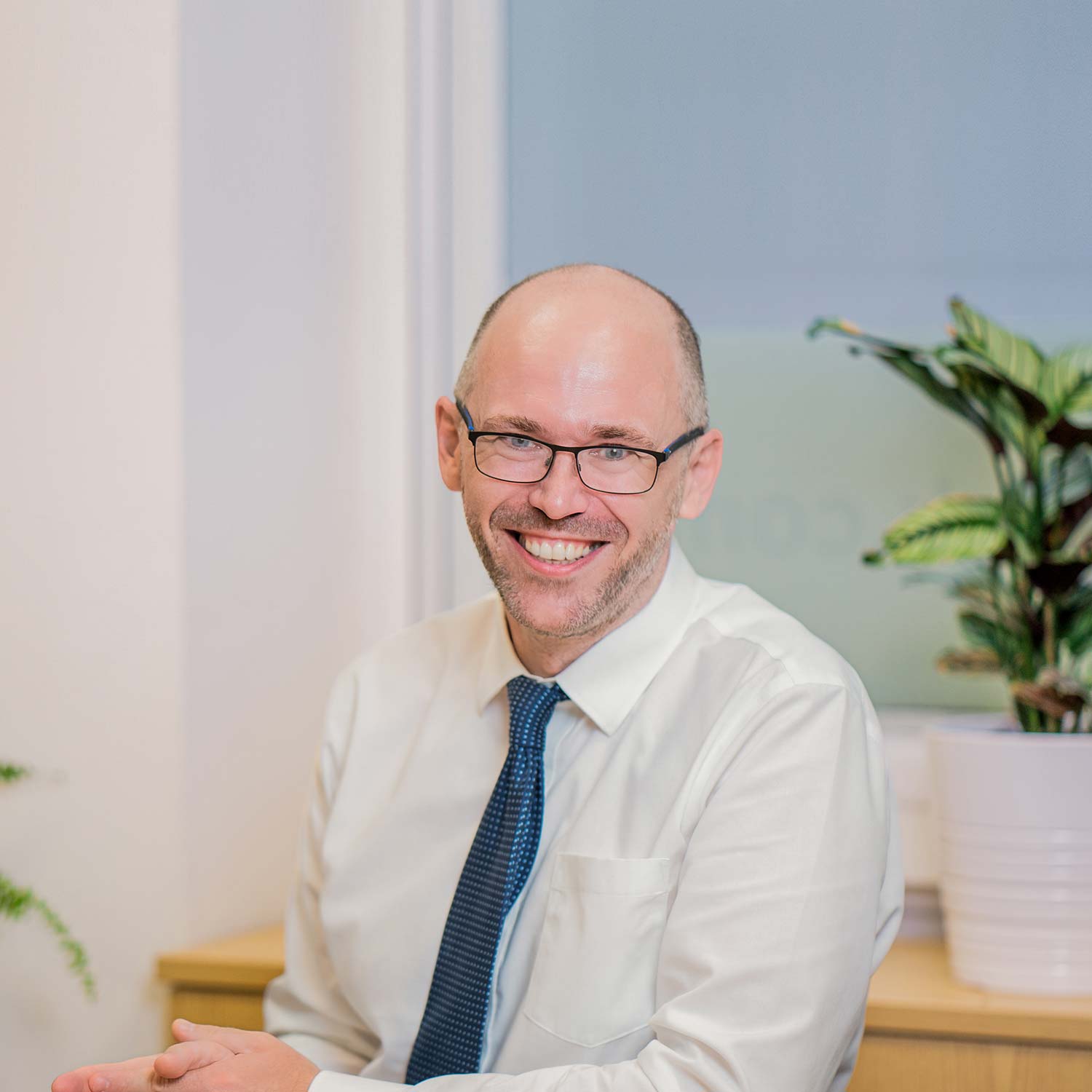 Richard is a Solicitor in Wards’ Personal Injury team.

In addition to advising on these matters, Richard often works closely with colleagues in other departments to provide a tailored service to each client.  This includes referrals to members of the Private Client team in relation to setting up Personal Injury Trusts, Lasting Powers of Attorney or deputyships if a client does not hold mental capacity and Wills advice in event of large settlements. This also includes referrals to Wards’ family and employment law specialists.

"Richard Green has been excellent. We were always kept in the picture and his professionalism shone through. Would always recommend Wards."

Richard is experienced in acting for Claimants who lack mental capacity as a result of illness or disability, either as a result of an existing health condition or their injury or illness.

Examples of his work include: