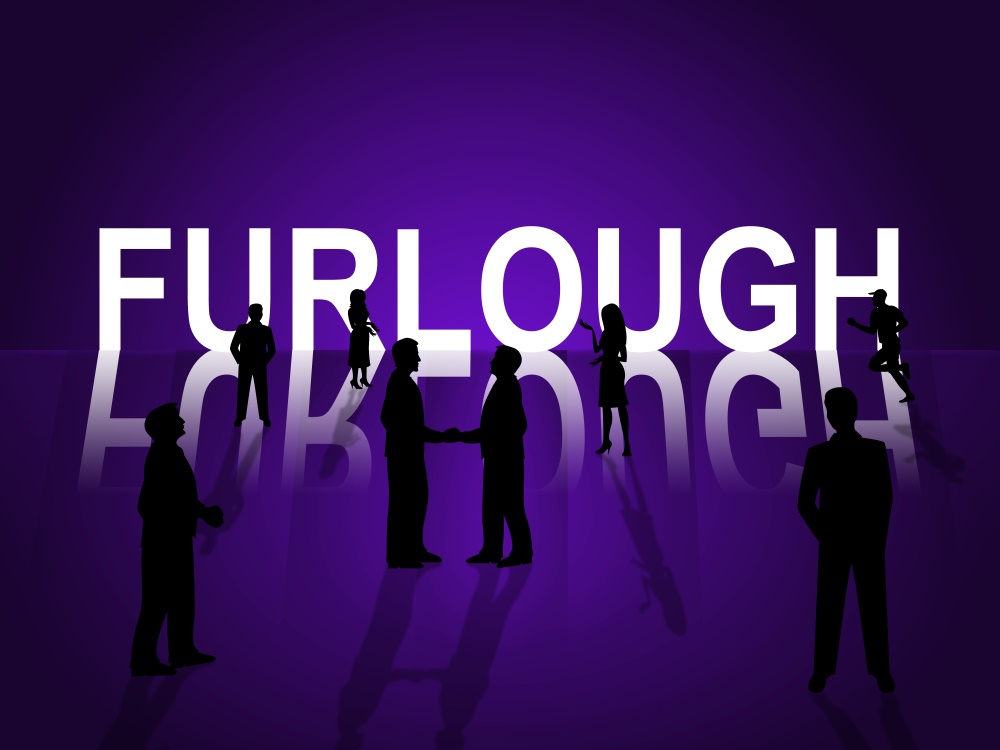 The government's Coronavirus Job Retention Scheme, commonly known as the Furlough Scheme, has been updated several times since it was first announced on 20 March 2020. The latest changes came into effect on 1 July.

The latest guidance introduces 'flexible furlough' and how this changes the eligibility and entitlements under the scheme for the next four months. The changes are consistent with a phased curtailing.

Employers can only furlough staff who have been previously furloughed

From 1 July 2020, employees can no longer be furloughed unless they have been furloughed for at least three weeks prior to this date, or they are returning from statutory family leave, such as maternity leave.

Limit on the number of claims

Employers can rotate furloughed employees to make sure they don't exceed the maximum.

Employees can now work on a part-time basis - for any amount of time and in any work pattern - and the employer can claim the difference of their earnings from HMRC. This was strictly prohibited previously but is a way to enable a gradual re-opening of the economy.

Employers need to obtain their employees' written agreement for any new furlough arrangements - which must be kept for five years - and keep detailed records of hours worked and hours furloughed for each employee for six years.

From 1 July, the minimum claim period is seven days compared to three weeks before 30 June, unless you are claiming for the first or last few days in a month.

However, this doesn't mean an employee has to be furloughed for a minimum of seven days to get the grant, there is no longer any minimum furloughed period.

Modifications to the scheme, which is to be extended until the end of October, mean employers will begin contributing more as government help is steadily withdrawn.

The scheme will change again on 1 August, 1 September and 1 October as the government decreases its support and employers are asked to contribute more to employees' pension, national insurance and wages.