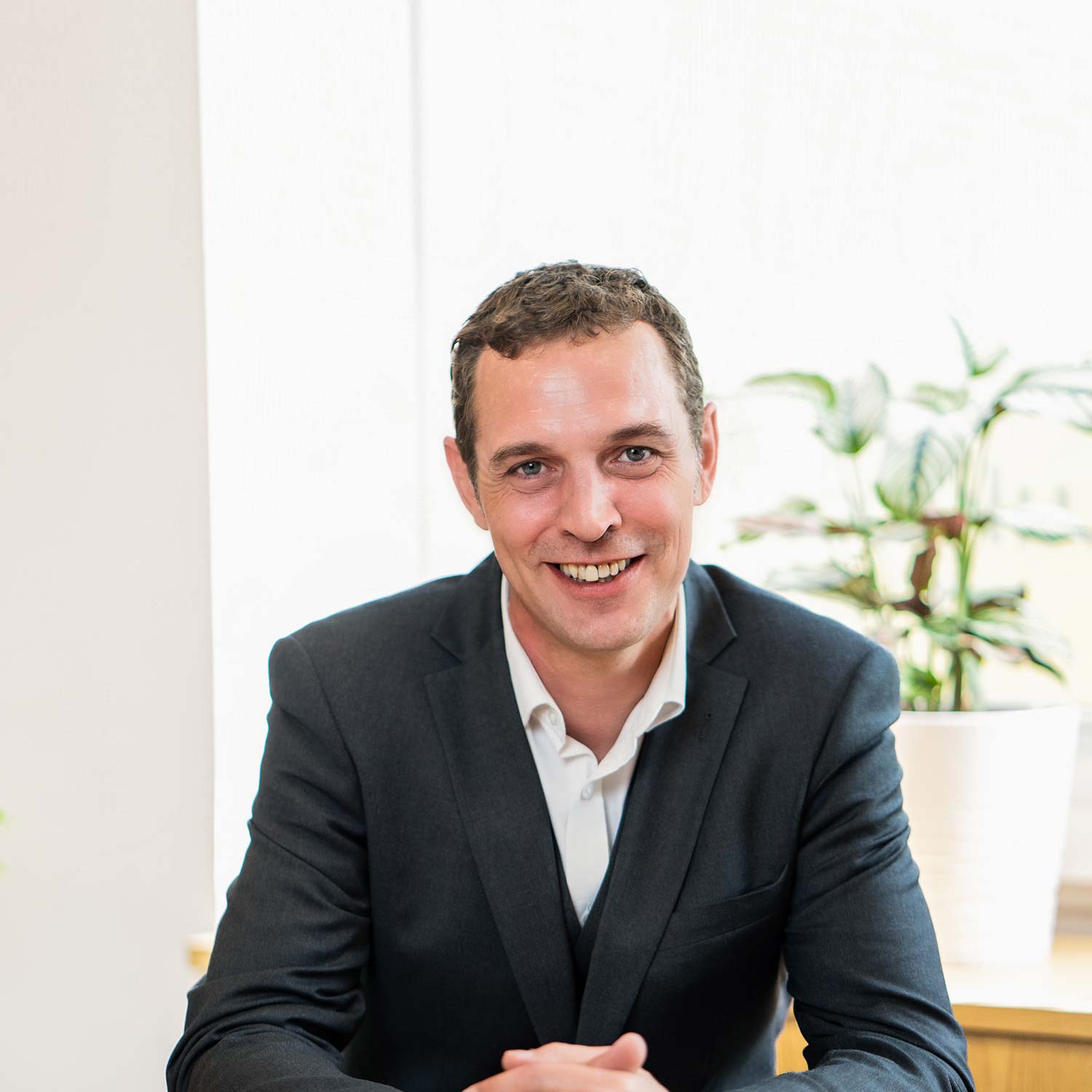 Split between Crime and Notary Public

Michael offers a bespoke, personal and proactive service to his defence clients. He does not undertake any legally aided defence work.

"Michael Gupwell was exceptionally knowledgeable and professional throughout the case. I can only thank you all for the effort you put into the case and undoubtedly would not hesitate to recommend Michael and your practice to others."

Michael understands the huge impact that even an allegation of criminal offending can have on someone’s life, at home and at work, and the importance of managing a case throughout, from the initial interview under caution to a verdict and possible sentencing.

He strongly believes that taking an holistic approach can make all the difference in defending prosecutions and recommends always having a lawyer present at an initial interview under caution, whether voluntarily or following an arrest.

This is particularly important as people often feel they don’t need a lawyer to begin with as they ‘haven’t done anything wrong’ but any upset at the interview stage can have potentially devastating effects on the rest of the case.

Examples of Michael’s work include:

Michael is an experienced Notary Public in Bristol and acts for a mix of individual and commercial clients in all aspects of notarial work.

He can advise on the format, execution and legalisation of documents for use in jurisdictions all around the world including: