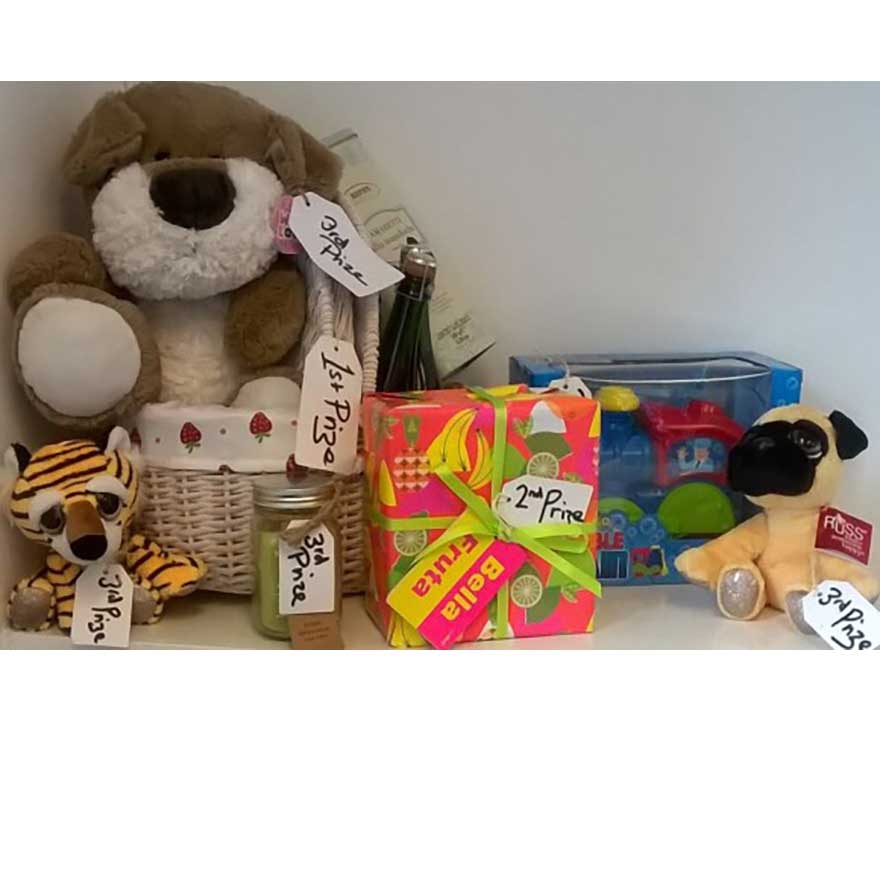 A huge thank you to all those who came along to see us at our Wards Solicitors stand at this year's Armed Forces Day at Staple Hill.

Staff from our Staple Hill, Bradley Stoke and Central Bristol offices manned the stand and had a great time handing out balloons. Lots of people took part in the free prize draw as well as the lucky dip which raised £50 for BRACE, which funds vital medical research into the causes, diagnosis and treatment of Alzheimer's and is Wards Solicitors' charity of the year.

The parade, including veterans, cadet groups, bands and military vehicles, made an impressive sight as it made its way along Staple Hill High Street and Broad Street culminating in a drumhead ceremony in Page Park.

The event, staged to show gratitude and appreciation to the nation's past, present and future military forces, also featured stalls, stands and activities as well as live music.

We will shortly be notifying our prize draw winners and asking them to come in to collect their prizes from our Staple Hill office.