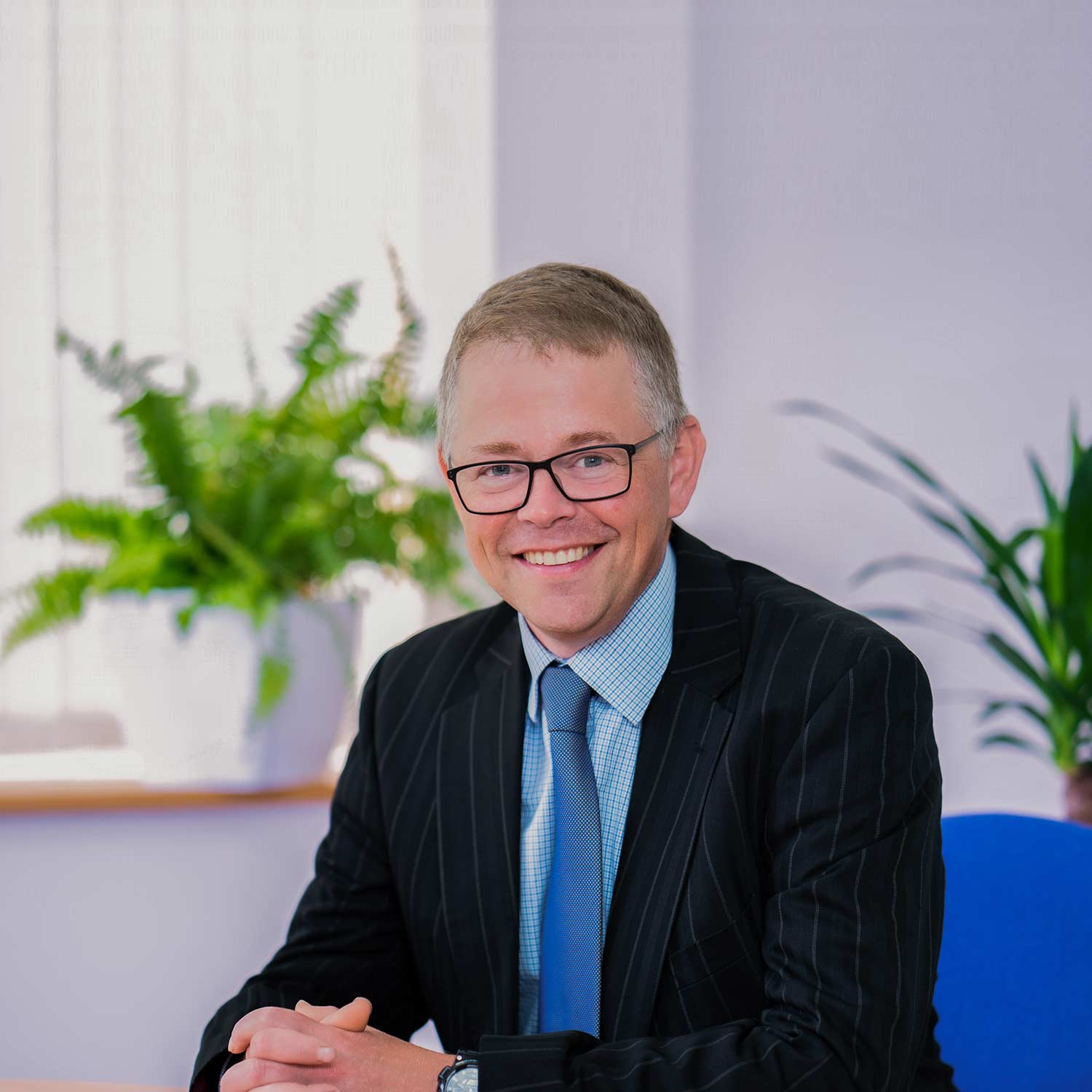 James is a specialist in areas of disputes including, employment, property disputes, mediation and Financial Services disputes.

He also works with the property team on complex land matters as well as helping companies to manage their debt recovery and workforces.  James is a member of the Property Litigation Association.

"Its been refreshing to deal with somebody as professional and efficient as yourself, especially your prompt communication throughout. These seem to be rare attributes these days."

Examples of his work include:

James has helped many business owners who have faced the need to resolve issues with other directors or shareholders. Likening the problems business partners often face to a divorce, longstanding relationships can break down, and lead to financial difficulties and emotional distress. James is a keen advocate of mediation for resolving internal difficulties in business’ ownership and governance and has taken many disputes to a successful mediation, as the most cost-effective and appropriate method of resolving such matters without causing undue harm to the business itself.

James has also advised on senior executive exit situations both for businesses and executives again using mediation or court/tribunal action as required including those involving restrictive covenants or potentially sensitive issues.

Through providing Debt Recovery services, James has recovered hundreds of thousands of pounds for business clients, using various techniques and procedures.  To help you understand the Debt Collection process take a look at our legal guide.

James says: “Litigation is a minefield but, if you involve an expert at the outset, the paths through it lead to resolution.  Speaking to a solicitor avoids costly mistakes, the case being sidetracked down blind alleys and ensures you’re taken seriously.  We can deliver outcomes that you might never have considered, maximise your chances of success by putting the case properly and succinctly, and ensure that you don’t bury the good bits under piles of bad.  In short, we work to achieve resolution in a cost-effective way.”